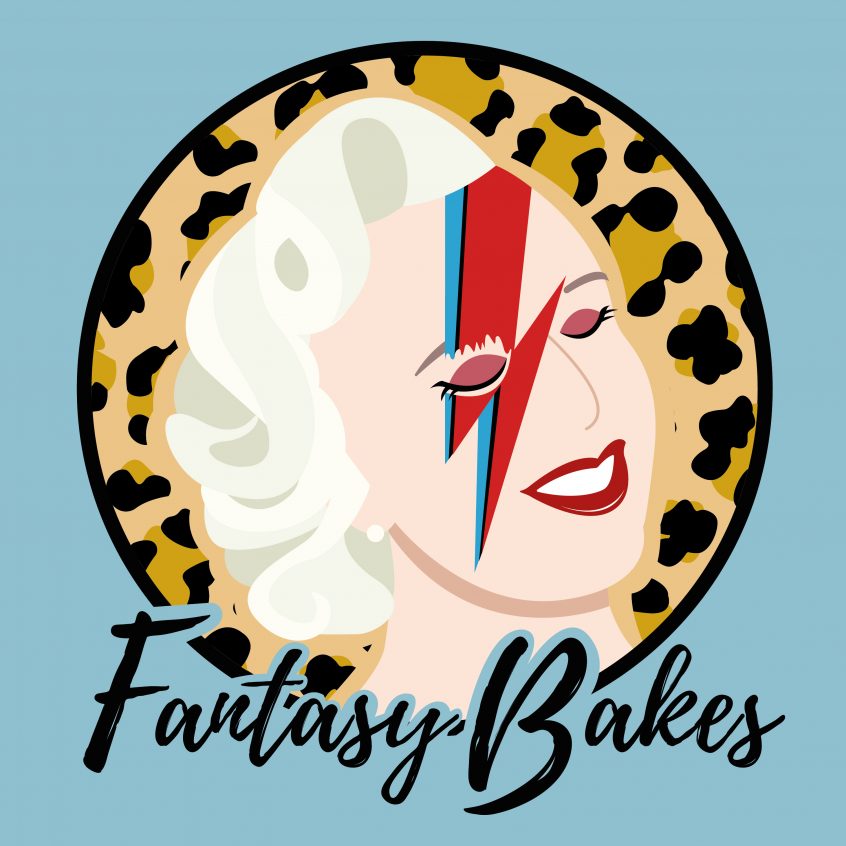 As host of the Emmy Award winning RuPaul’s Drag Race, RuPaul has done so much over the past decade to increase the visibility of LGBTQ+ people and issues on TV. As a cis-gender straight woman who sees herself as an ally, being afforded the chance to peak behind the velvet curtain and learn is something that I am grateful to … END_OF_DOCUMENT_TOKEN_TO_BE_REPLACED