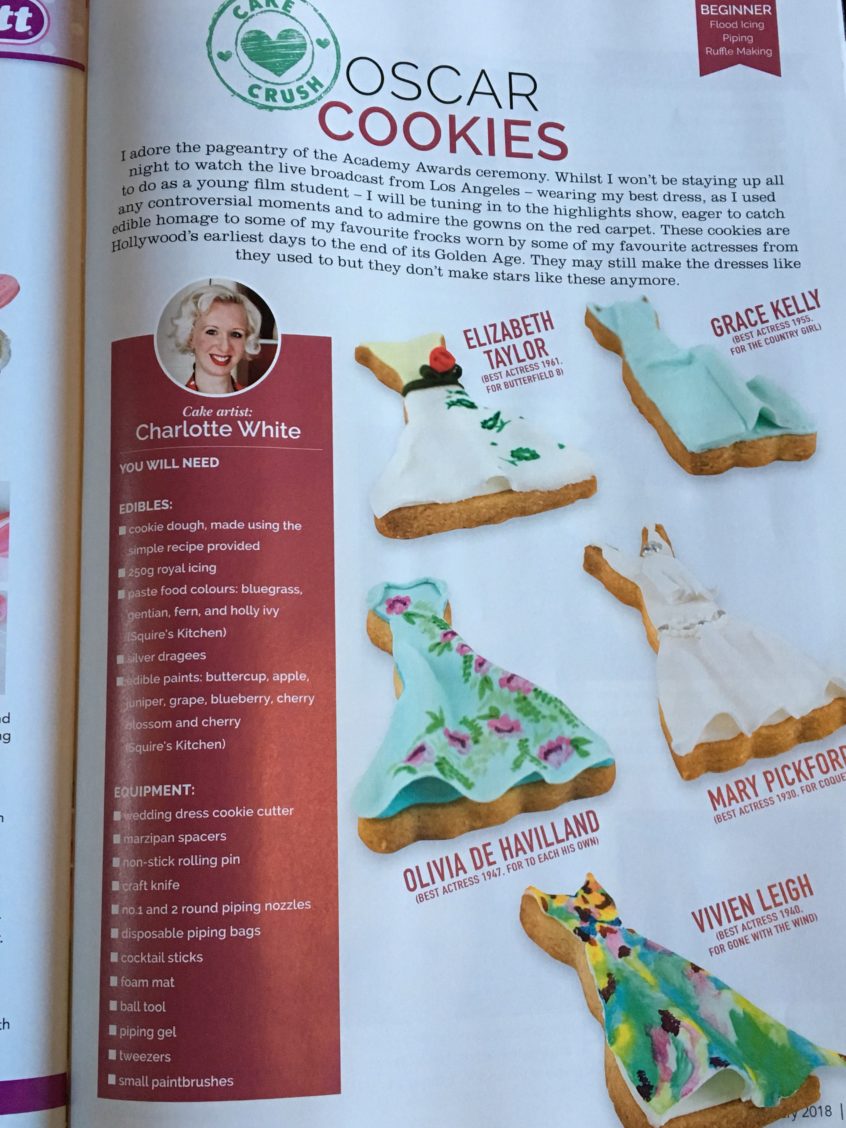 In honour of the Academy Award nominations, announced yesterday, I have a little treat for you!

Back when I was a film student (in the days before SKY bought the rights) my friend and I would stay up all night to watch the Academy Awards ceremony live from Hollywood. We would put on our fanciest frocks, have a drink or two, and pretend that we were really there.

I distinctly remember one of those years being the year in which a Lord of the Rings film cleaned up in every category – with the exception of any acting awards, yes that’s shade I’m throwing. That may have been a dull year for the ceremony itself but the frocks on the red carpet likely made up for it. 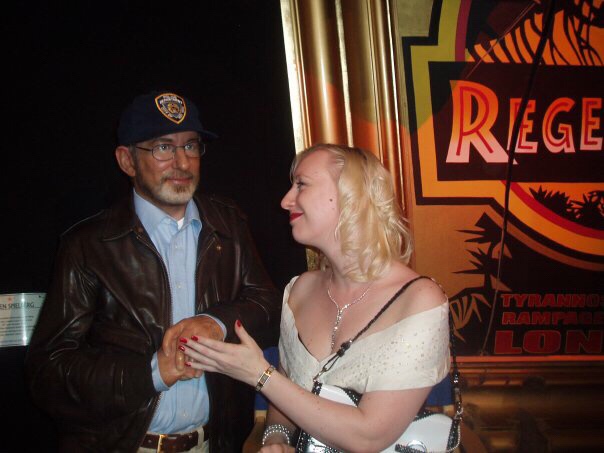 The oldest picture I could find… a few years after university, aged 25, being offered the role by Steven Spielberg at Madame Tussauds

Though my teenage stamina to stay up all night may be long gone, my enthusiasm for the OSCARs has never faded. I wake up as excited as a child on Christmas morning and grab for my phone to check the winners on social media, before searching out the rolling news coverage, highlights programmes, and any pictures from the red carpet I can get my peepers on.

Each year I especially love to spot the echoes of classic Hollywood style on our 21st century red carpet – I can almost imagine the conversations between star and stylist, a nod to Veronica Lake here, a Grace Kelly there, a Hepburn or two whether Audrey or Katherine. Though options may be more limited in men’s fashion, I rejoice in a smart short back and sides, classic tailoring, and anyone who channels Bogart or Gable – bring back hats, boys! 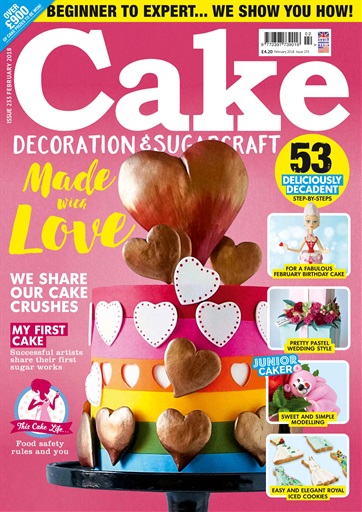 For my latest tutorial in Cake Decoration & Sugarcraft Magazine, I decided to pay homage to some of the most iconic OSCAR dresses of all time in cookie form! There is not just one dress shown in step-by-step pictures, but five. Frankly, I just couldn’t whittle the list down any further than five! 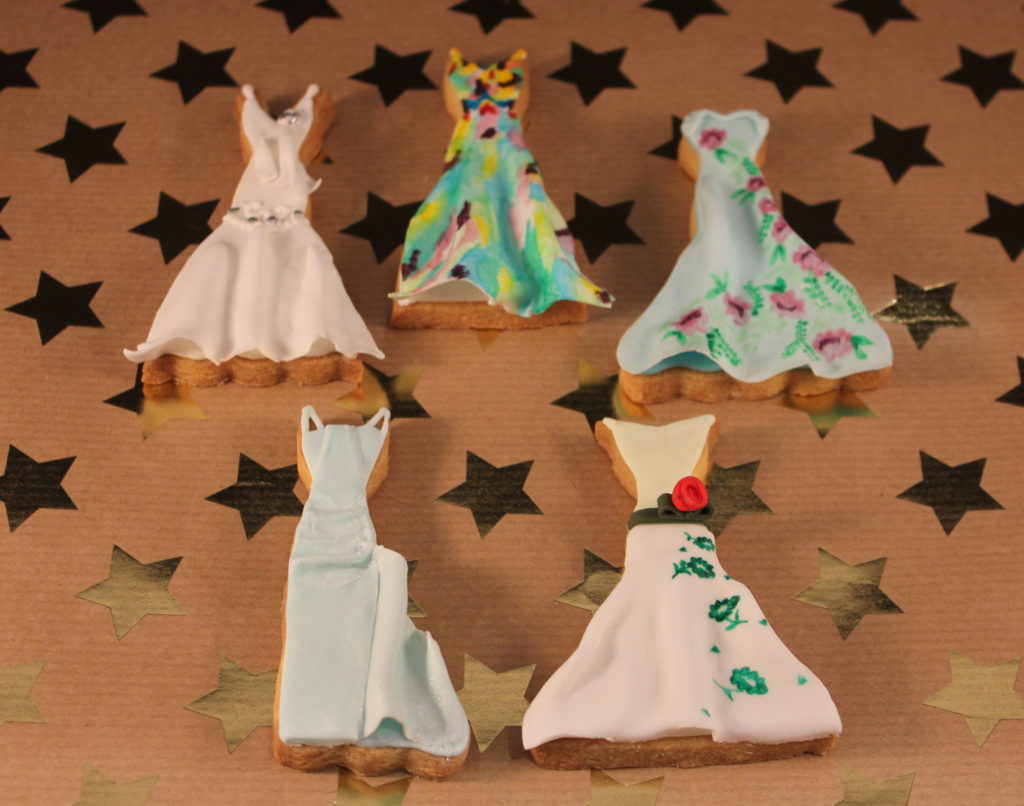 In the magazine, you will find Mary Pickford, Vivien Leigh, and Olivia de Havilland. On the Cake Decoration & Sugarcraft Magazine website (and an extra special taster treat for anyone who hasn’t read this wonderful magazine) you will find Grace Kelly and Elizabeth Taylor – they have not been published yet but I will let you know on Instagram/Twitter/Facebook when they are up. 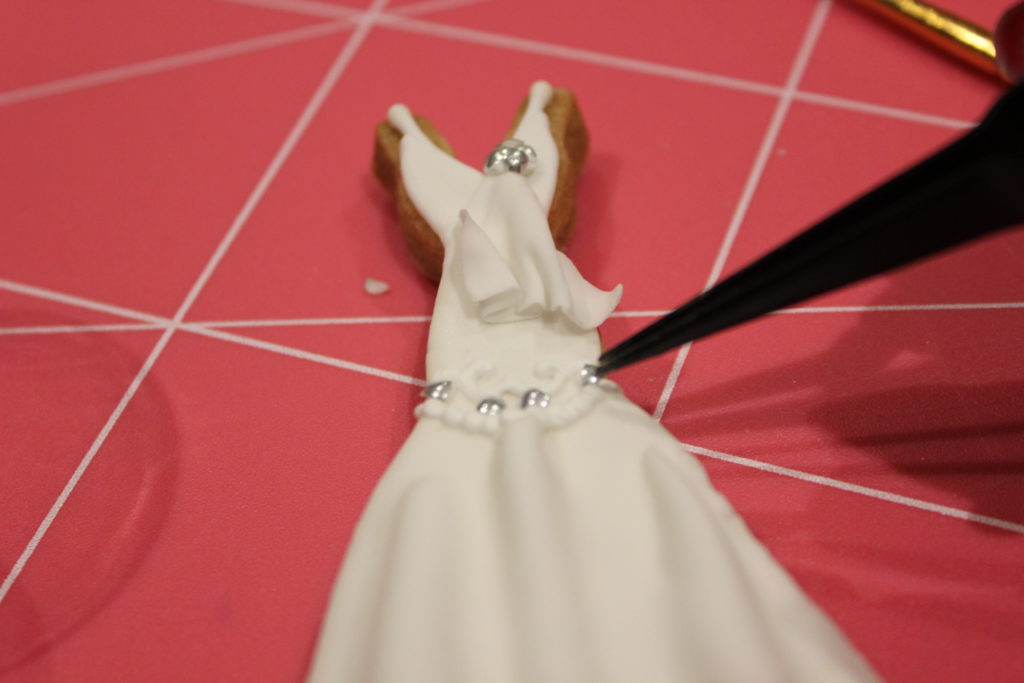 Each of these cookies is designed to replicate the gown worn by each actress when she accepted her Academy Award for Best Actress. As such, this is couture from 1930 to the 1960s and each design gets a little introduction to the gown and the incredible woman who wore it. 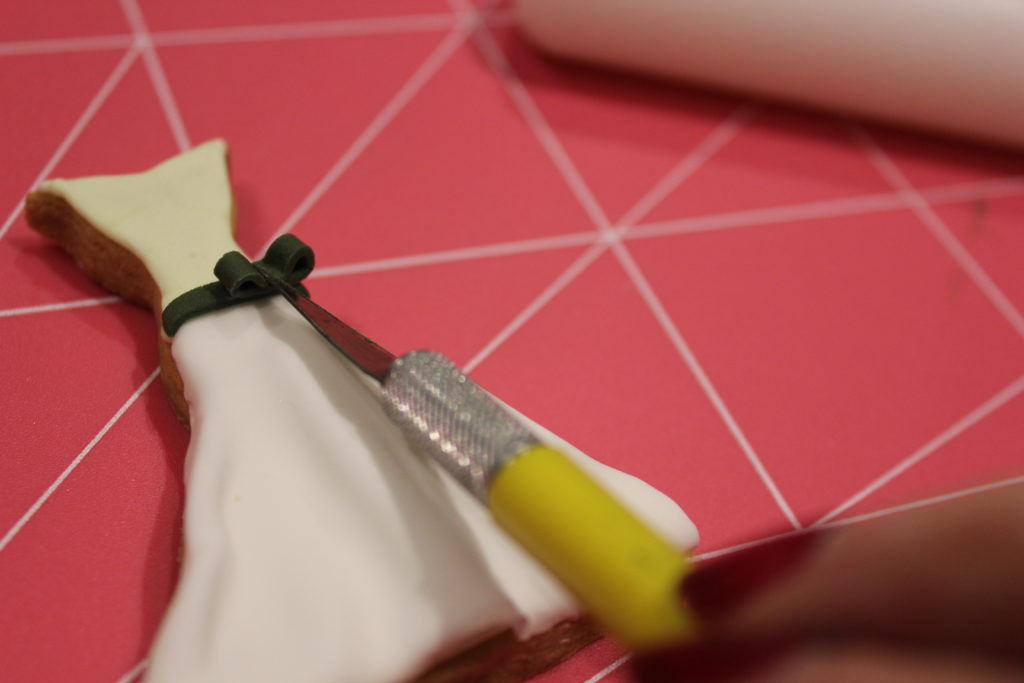 You can click here to keep an eye out for the online tutorials for Grace Kelly and Elizabeth Taylor and, if you are feeling generous, click on the picture below to vote for me as Cake Decorator of the Year in the Cake Decorating Heaven Awards.