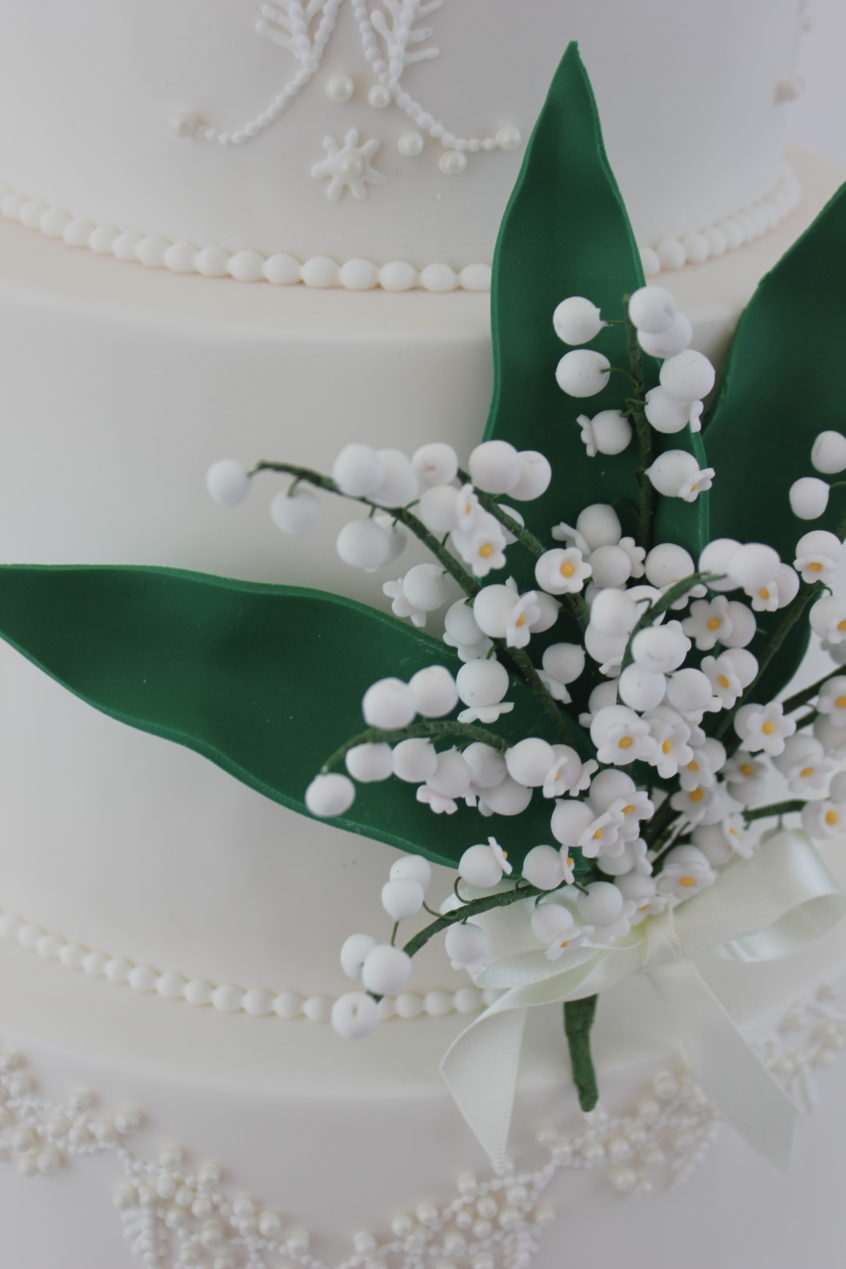 I am officially bossing 2018 already… I set aside three days in my diary to blitz through an embarrassingly enormous pile of till receipts and invoices to complete my annual accounts and I’m done in two days. If the rest of the year proceeds in this same way, I dare say I’ll write a novel, take over the world, and cure all known ills before Christmas!

Maybe I should stay in my comfort zone. Let’s start the year gently, shall we? How about a little cake?

I have been contributing to Cake Decoration & Sugarcraft Magazine for just over a year now and I am beyond grateful to have an editor behind me who appreciates and supports my eccentricity. Leeanne Cooper, you are a legend.

When we first discussed my involvement, Leeanne was keen to expand upon my Monday blog posts in which I imagine baking a cake for someone who inspires me – these have ranged from the famous to the infamous and dead or alive, I’ve dreamed of baking for them. My first year as a regular contributor to this wonderful magazine has been filled with cakes for great historical figures. Here are a few of the creations, published with full step by step pictures. Created for King Ludwig II of Bavaria: The Swan King For the new year, I wanted a new challenge so I have decided to dedicate myself fully to my love of all things old Hollywood and each of my designs this year will be inspired by a star of the silver screen. Where better to start this series than with the fabulous Elizabeth Taylor. In the January 2018 issue of Cake Decoration & Sugarcraft, you will be able to see how this cake was created step-by-step so that you can recreate it at home. There are elements of delicate royal icing piping and handmade sugar Lily of the Valley flowers. The design itself is based on the wedding dress that Elizabeth Taylor wore for her first marriage. Now, I am sure that many of us think of Liz as the patron saint of matrimony but her life was infinitely more complex than it appears at first glance.

You can choose to be as cynical as you like when I tell you that Elizabeth’s first marriage at the age of only eighteen to hotel heir Conrad Hilton Jnr was held in the weeks preceding the release of MGM’s Father of the Bride (1950), in which she played a young woman preparing for her wedding. You could be cynical when told that Elizabeth’s stunning beaded wedding dress was created by the same MGM costume department who produced a similar dress for Elizabeth to wear in the movie. You could even think it was creepy that MGM arranged for the actors playing Elizabeth’s parents in the movie to be seated for the wedding with Elizabeth’s own parents and every other actor who had played a parent to Elizabeth on screen in previous movies.

How you choose to read this information is entirely up to you. The marriage itself lasted only eight months and was dissolved amidst rumours of Hilton’s abusive behaviour.

This is not the first cake that I have designed using Elizabeth Taylor as a muse. I wanted to share this picture with you as a little inspiration for any of you who are just starting out in cake design; I made this cake eight years ago now. My ability with a piping bag has improved considerably through practice… no magic, just hard work. Anyone can do it. We are all learning constantly and if you take as much pleasure in this as I do, I wish you the happiest of new years! Click here to subscribe to Cake Decoration & Sugarcraft Magazine and follow my Hollywood inspired tutorials throughout the year. The next issue features quite a treat in that I will be creating cookies based on not one, not two, but FIVE iconic OSCAR gowns. Don’t say I do not spoil you.