Good morning, you gorgeous lot. I am (being brutally honest here…) still recovering from yesterday spent serving teas and coffees and Salted Caramel Millionaire’s Shortbread at Foxy Belles Summer Shakedown AND an evening at The Death Do Us Part Danger Show. I’m pooped! 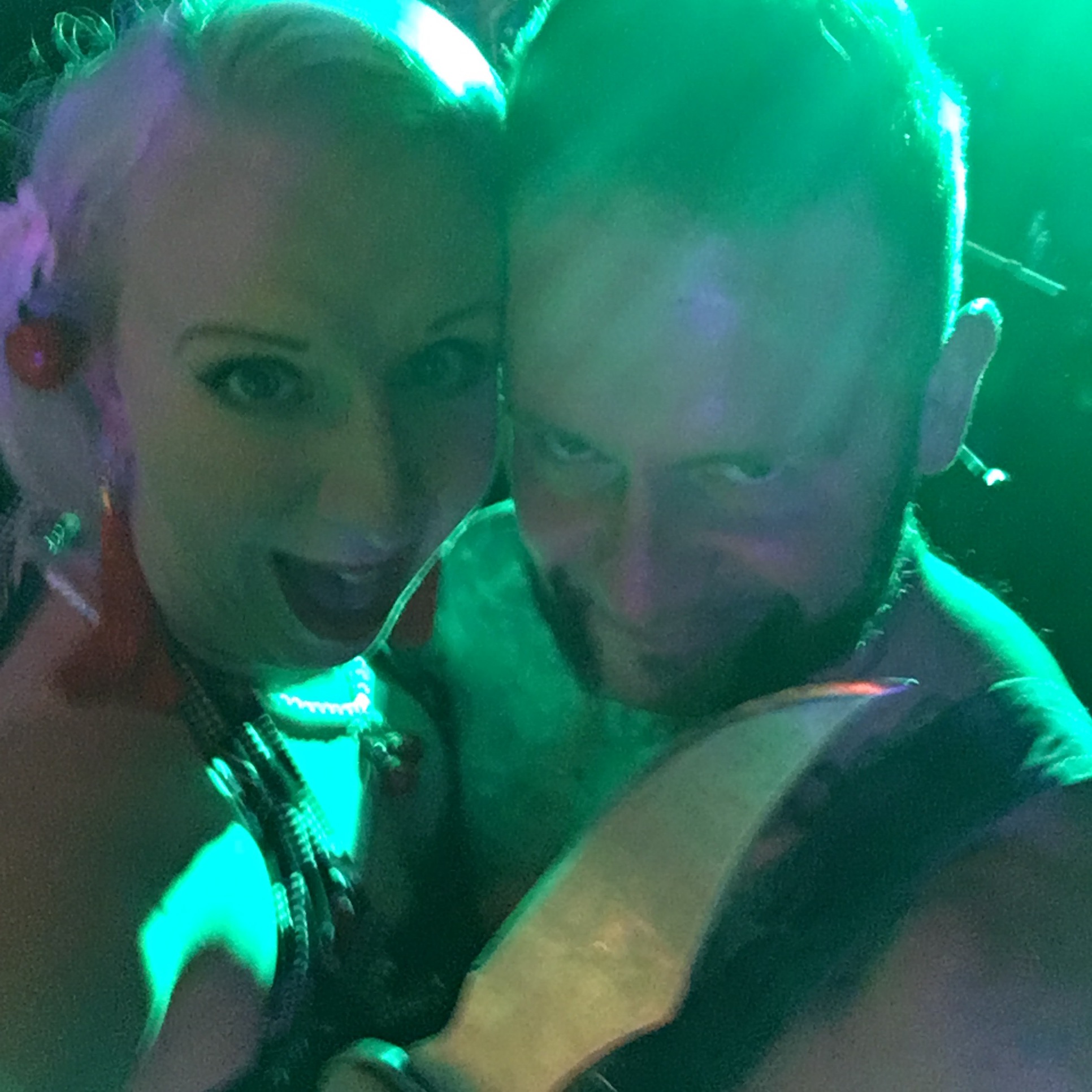 It was whilst at the evening cabaret, with all of its knife-throwing, fire-breathing, burlesque dancing goodness, that I thought up the subject of this week’s fantasy bake. As the smoke machines billowed and the performers prepared themselves in the wings, the opening bars of Dick Dale’s Misirlou blared and my pulse quickened.

I would love to bake a cake for… Quentin Tarantino.

My love for the films of Quentin Tarantino goes back probably further than it should, owing to my parents’ cavalier approach to film certificates and policy of “just don’t repeat the language.” For my 15th birthday I was given my first bass guitar, a purple Washburn, that I named Tarantino.

You perhaps would not know it by my current profession but I have a film degree from the University of Westminster. Movies have always been a big part of my life but it was in part an obsession with the films of Quentin Tarantino that pushed me firmly along a path that began in 1999 with a Film Studies A level and culminated in 2004 with a degree. I thought that I wanted to make films and studied to be a producer, so that I could one day facilitate the making of more genius films by my idol, but realised over the course of those years that I am just a massive film nerd. I want to watch films (I’ll watch the same ones over and over if they’re good, noticing new details each time, like looking at a great work of art) and talk about them… until you are crying with boredom and just want me to stop talking about films.

In Quentin Tarantino, I smell one of my own. A self-confessed film obsessive, his vast knowledge and love of cinema comes out in his own work. Yes, his films are violent but it’s all done with such wit and therein lies the attraction. Thank goodness for YouTube allowing this rather dodgy quality version of one of my favourite monologues…

Like any great auteur, you know what you are getting when you sit down to a Tarantino film; from the rolling credits at the film’s opening, you’re in for character conversations about movies/music/culture (which you will enjoy far more if you know the reference!), stylish editing, a cracking soundtrack, and horrible horrible deaths, you will need to commit to three hours viewing and at least an hour or two to discuss and recover afterwards! That’s the joy of Tarantino. I love that you kind of know what you are going to get but never fail to be surprised. Like Hitchcock before him, he gives you just enough advanced warning on a plot twist to make you feel clever rather than confused, you leave wholly satisfied. 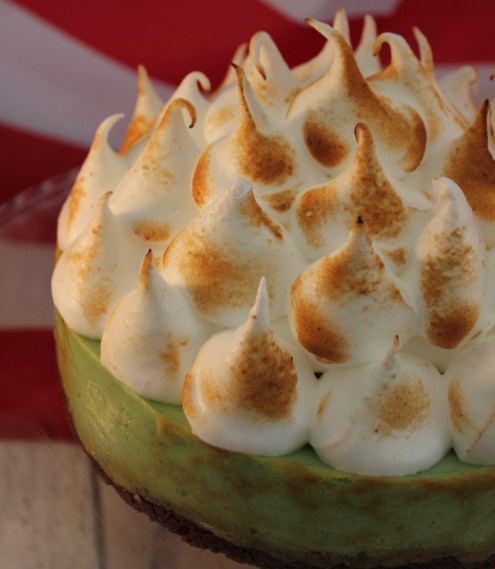 So for many years of entertainment, I would love to bake a cake for Quentin Tarantino. I’d whip us up the most Technicolor of Key Lime Pies, in honour of that pie in Natural Born Killers* and we would sit and shoot the breeze for a while. I dare say that said breeze would end up full of holes and in the boot of my Fiat 500.

*Ah yes, the films that Tarantino wrote but did not make and sort of disowned as a result. I love both Natural Born Killers and True Romance for all that they are not as he would have made them.