This all feels VERY strange to me, having come out of two weeks baking cakes for dead Hollywood icons and fictional characters, I thought I should bake a cake a little closer to home. I could not have got much closer than this. Today’s fantasy bake is for someone I know, who lives in the same town as me, and I may now have to now actually bake for!

Chances are that if you do not live in beautiful Bedford, you may not have heard of Gareth Barber, but I am willing to bet that if you do, you have. Cop out to fantasy bake for a friend? Not this week.

Gareth Barber heads up the team behind Bedford Esquires, our beloved independent music venue. This gig venue / bar / club – and it has three separate spaces catering to all of the above – hosts some kind of entertainment most nights of the week, all on my doorstep. I feel very lucky. The bands and artists that perform here are not stadium-fillers, but a combination of young bands, hotly tipped new bands on their first tours of the UK, bands that you remember from your youth (the occasional Britpop favourite visits and 13/14 year old me squeals with delight), and the obligatory tribute bands that guarantee a fun night out, singing songs that you know performed by performers who’ve perfected the sound. Every Wednesday night, local musicians gather in the downstairs bar (known as Danny’s Bar) to jam on the smaller stage, and there are frequent club nights in the late night room (Holy Moly’s) designed to complement the headline act of the evening. Loved the band? Don’t want to go home yet? Not a problem.

Under Gareth’s curation, Esquires has had a makeover in both its aesthetic (lots of chipboard and exposed wiring for that Hoxton feel), comfort (the new, non-sticky carpet was greatly appreciated) and overall experience with new sound equipment and lighting making the main stage a brilliant place to see a band.

Gareth makes bands WANT to come and play at Esquires through a conscientious effort to make the experience as enjoyable as possible – cue riverside walks to shake off the tour van, great food that only a local would find, and an audience gathered not just by Facebook event but by personal recommendation. I’ll not pretend that I am the tastemaker in my house – it is Chris who often receives a message from Gareth about a band that he thinks we will enjoy and he is so often bang on the money. I trust Gareth’s taste and he has made Esquires the place to go to see your new favourite band. 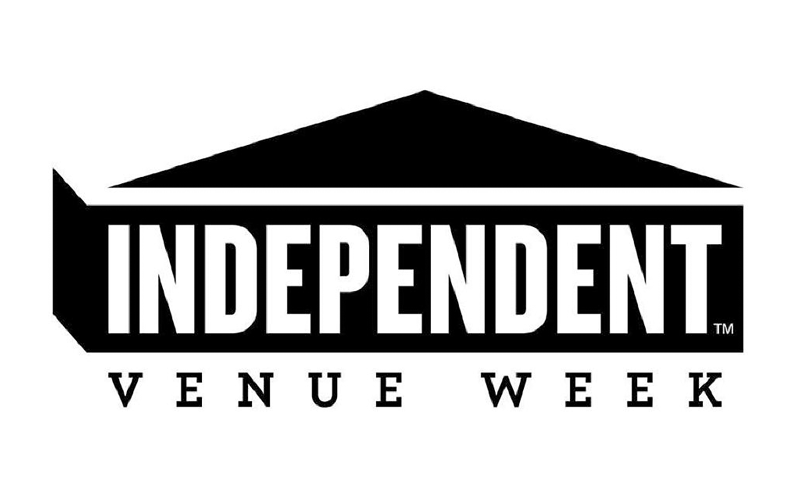 This week is Independent Venue Week, a celebration of independent music venues like Bedford Esquires. I cannot stress enough how important it is to support your local independent venue if you are lucky enough to have one. I can name a disturbing number of small gig venues that have gone in the last 5-10 years, places that I have seen small bands and (if I’m going to get really sentimental with you) the venue where I met Chris, and the venue where he says he fell for me, changing from flats to heels at the bottom of the stairs of the Lumiere.

Our third gig was our first date… we saw a punk band called Gob Sausage where the singer wore a gimp mask, flanked by two strippers. It was as hilarious and bloody awful as it sounds.

You will NEVER see this kind of madness at an O2 or other such corporate branded venue. This is not a band that could fill a big venue – quite rightly, they were a mess – but some hard-working independent venue owner took a chance on a small band, hoping for ticket sales and drinks revenue. This is a story repeated across the country, week in, week out. As a band or an artist starts out, it is vital that independent venues are there to take a chance on them and give them a stage to perform on. Every band that you love started somewhere and it was more than likely in an independent venue. 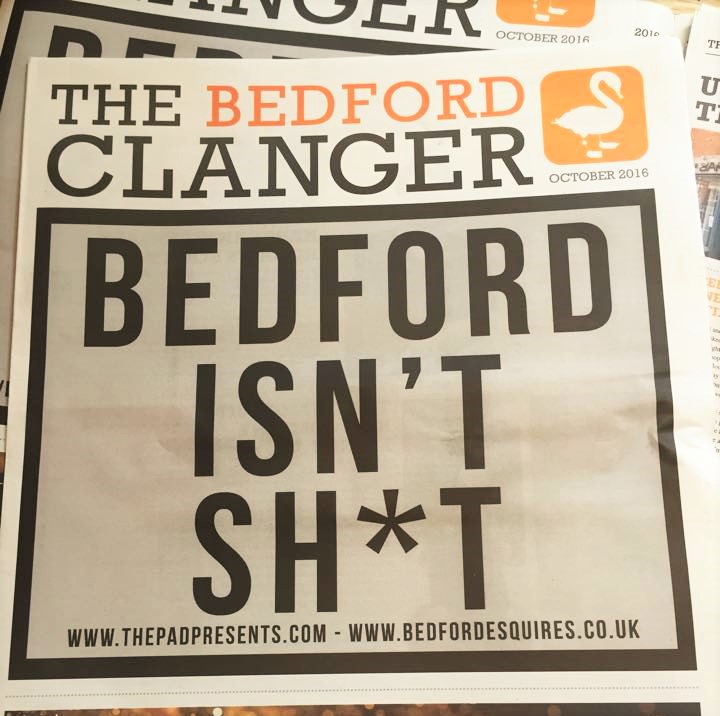 In Bedford, we are spoilt rotten because Gareth loves live music; this sounds like it would be a prerequisite for any independent venue owner, but it really isn’t. Bedford Esquires could be a cash cow or (even worse) a tax loss for someone happy to just keep the doors open and the people drinking. As it happens, Gareth has booked some of the most incredible acts who seem to be happy to come to our little town because Gareth and everyone at Esquires is doing something right. 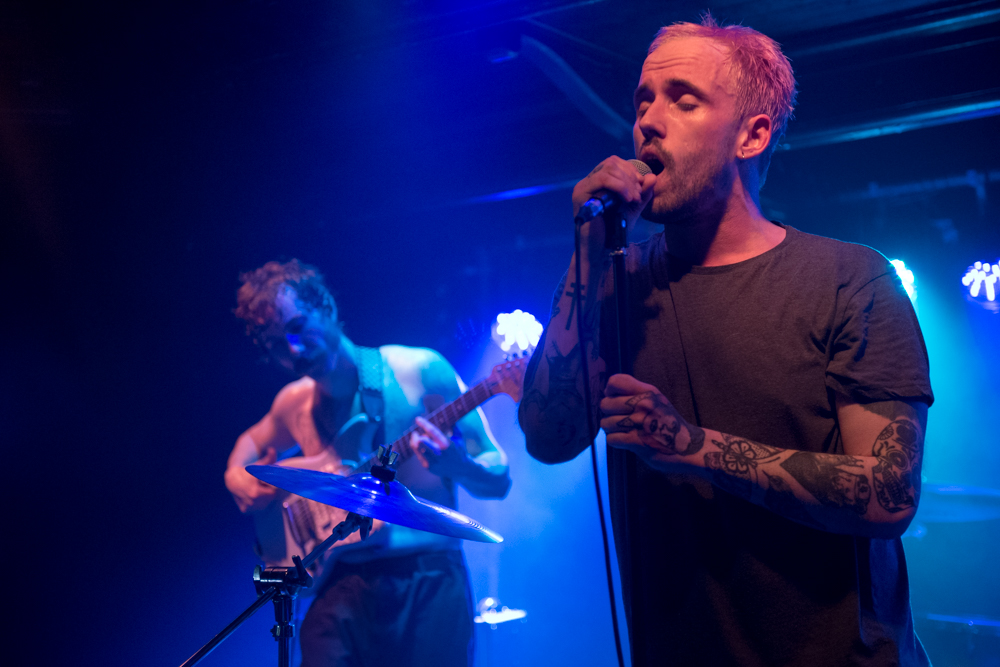 I am more than grateful to Gareth and his team for keeping Esquires rocking and constantly introducing me to new bands – some of whom have gone on to be favourites of mine. At an independent venue, the chances are that you can try out a new band for around £10 (give or take a few quid) and see if you like them. If you do like them, buy a CD or a record and they will probably sign it for you after the show. For some bands, merchandise money keeps them in beer and essentials on the road so give them a tenner if you love them and keep them going. New music needs you.

Click here to see which independent venues are open and rocking near you and go see a gig this Independent Venue Week. Make a late New Year’s resolution to go and see more live music. It doesn’t have to cost you £70-£100 a go to watch from the nosebleeds – pay a tenner and go get up close and personal down the front.

If you live in or near Bedford, Inheaven are playing Esquires on Friday night. Hot new band (or so I’m reliably informed), I’ve got my ticket, come along and I’ll see you there!

Buy a ticket. Buy a pint. Buy a record.