Good morning, you gorgeous lot! How are we all feeling today? I know that there were a lot of ‘work’s Christmas parties’ going on over the weekend so I hope that you are suitably recovered and ready to face this new week.

When you are self-employed or a freelancer, you don’t get an office Christmas party. There just isn’t the opportunity to get dressed up in the toilet, dance awkwardly with colleagues, and possibly photocopy your butt cheeks. Remember this cautionary message if you ever think about going freelance at any time!

For a few years now, Sarah Dunn (you know her, of Sarah’s Doo-Wop Dos notoriety) and I have gathered a few of our freelance friends and gone to Hedna’s Vintage Nightclub for our version of a work outing. We spend an evening trying to drink the bar dry of Prosecco, dance awkwardly, and generally make nuisances of ourselves all whilst looking fabulous, surrounded by similarly fabulous looking vintage aficionados. There is always a conga line. 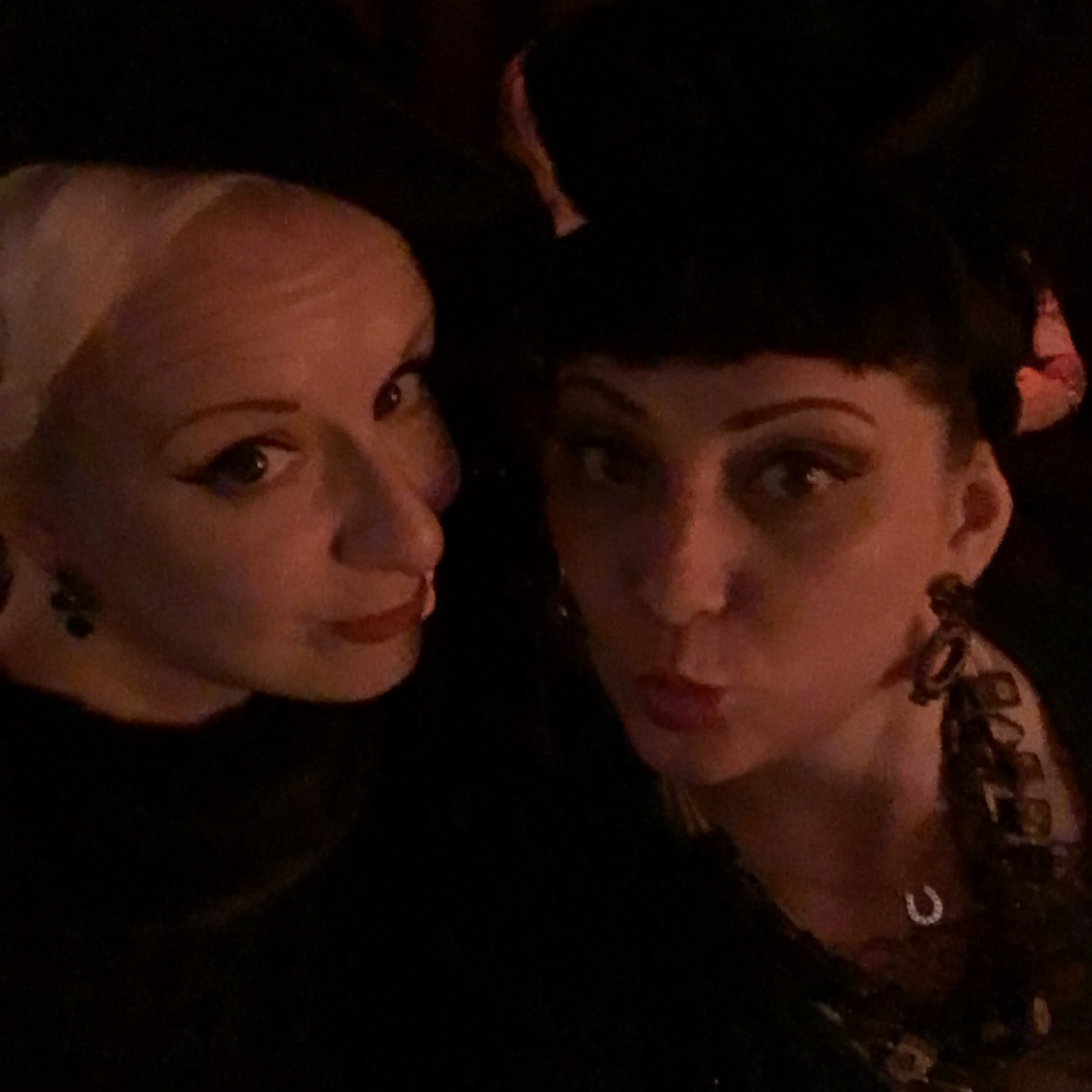 When Chris mentioned that legendary breakfast radio DJ Christian O’Connell was performing his latest show, You’ve Ruined My Morning & Other Fan Mail, in the same venue as our party, I knew that I had to bake him a cake. I owed him one.
Five years ago, I had just gone self-employed. Scratch that… I had been made redundant for the second time in two years and had decided to take a chance on my growing business, hoping that I could bake enough cake to cover my half of the mortgage. It was a scary time, if exciting also, and I chose my usual approach of mindless optimism to guide me through.

I decided to say yes to all opportunities that came my way. This approach resulted in me being photographed on horseback, wearing a sheer wedding dress, in a Birmingham car park on a cold February morning a few short weeks later! 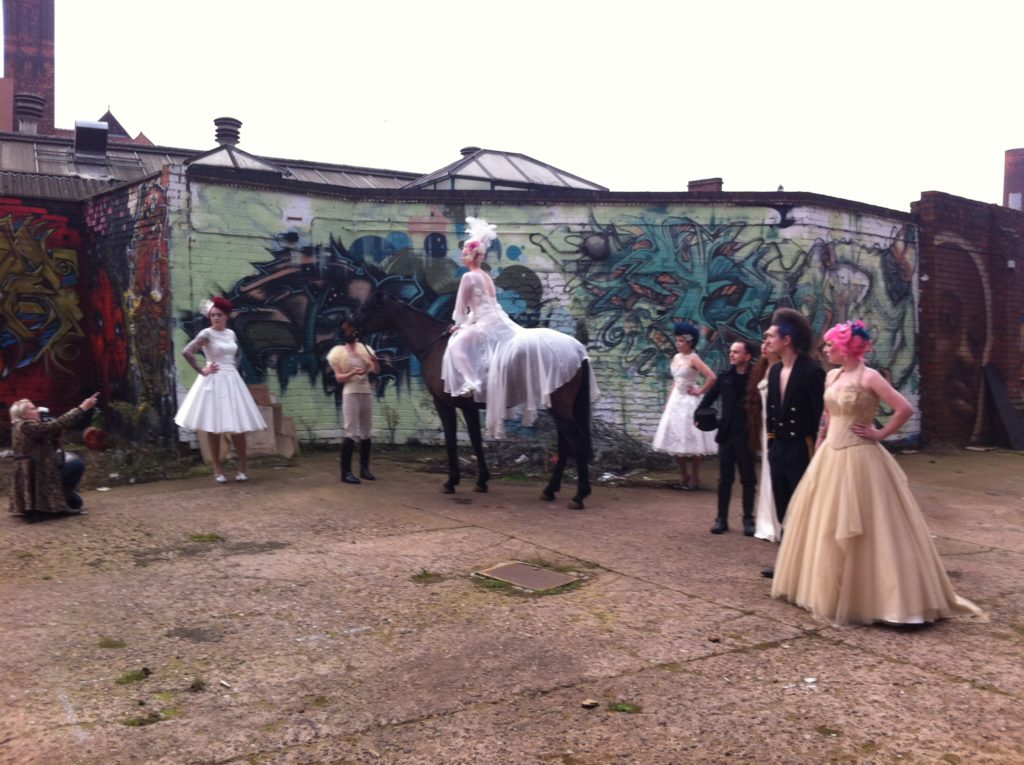 I genuinely thought I would die this day. Thrown from horseback in my undies.

So when Absolute Radio announced a competition to win up to £1,000 to help small businesses, I filled out the online form and entered. I asked for the full grand (because that’s the kind of girl I am!) to help me attend some wedding fairs with my cakes and I was a winner.

When I spoke to Christian O’Connell live on the radio, he was funny and far too awake for so early in the morning! I told him (and the nation) my story and he wished me luck. I promised I’d sort him out with cake someday. 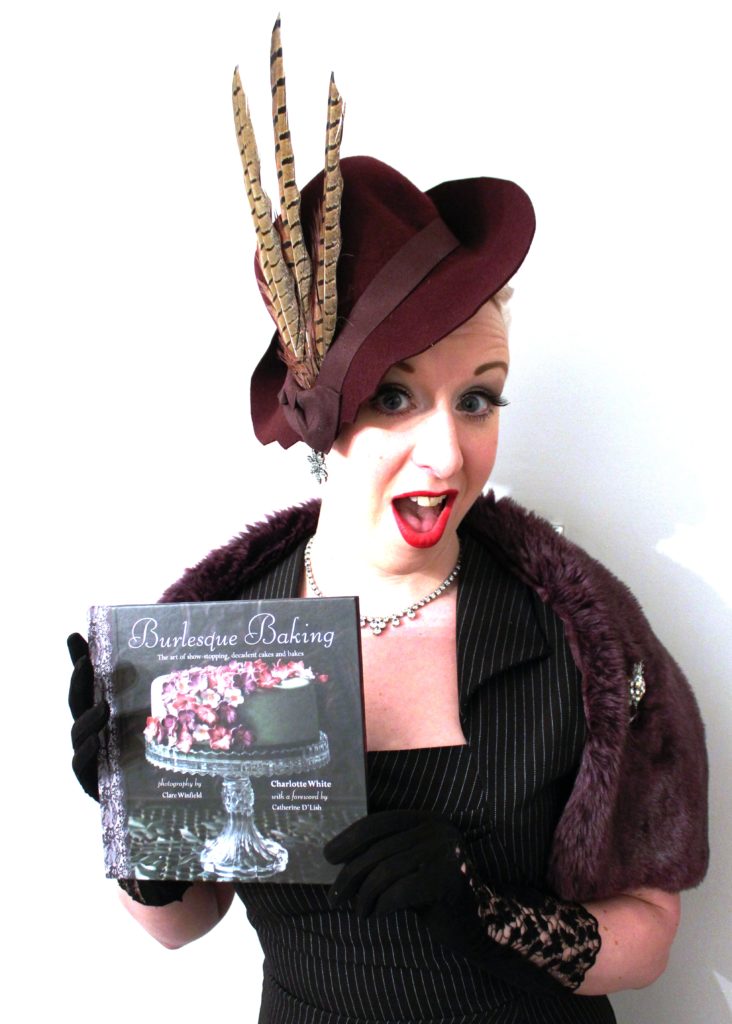 You kind of know how the story goes from this point – blood, sweat, tears, cake, teaching, two published books, radio, TV, loads of lovely live food shows, magazines, rebrands, new kitchen, and here we are, five years later. I really wanted to thank Christian O’Connell for that moment and that cash, which really helped. 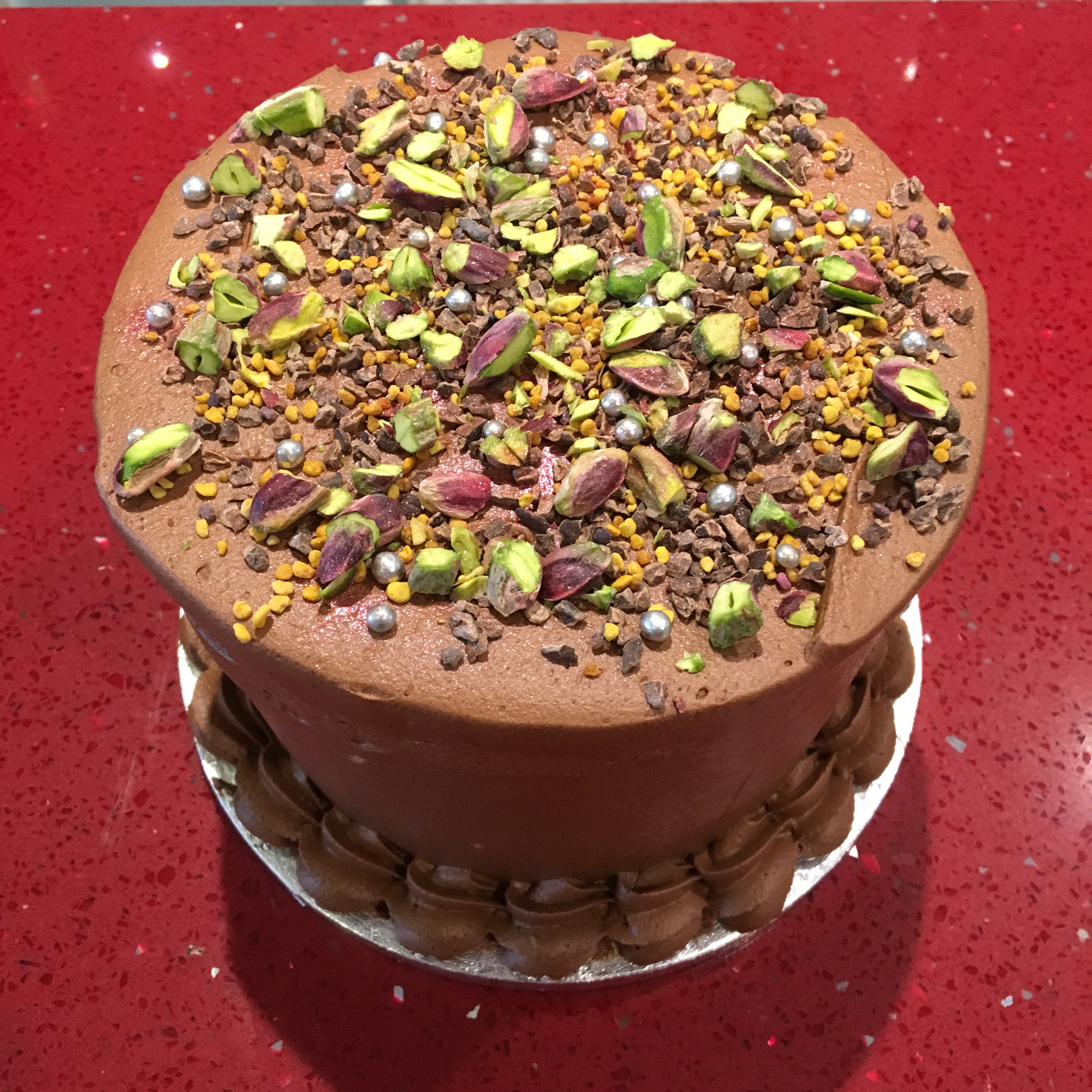 I tweeted the man himself and tracked him down after his show to thank him in person. He was incredibly sweet and we had a good few minutes of laughing together before he needed to share the love with the other fans waiting to say hello. I gave him one of my legendary Chocolate Mud Cakes, topped with chopped pistachios, cocoa nibs, bee pollen, and classy AF silver balls. 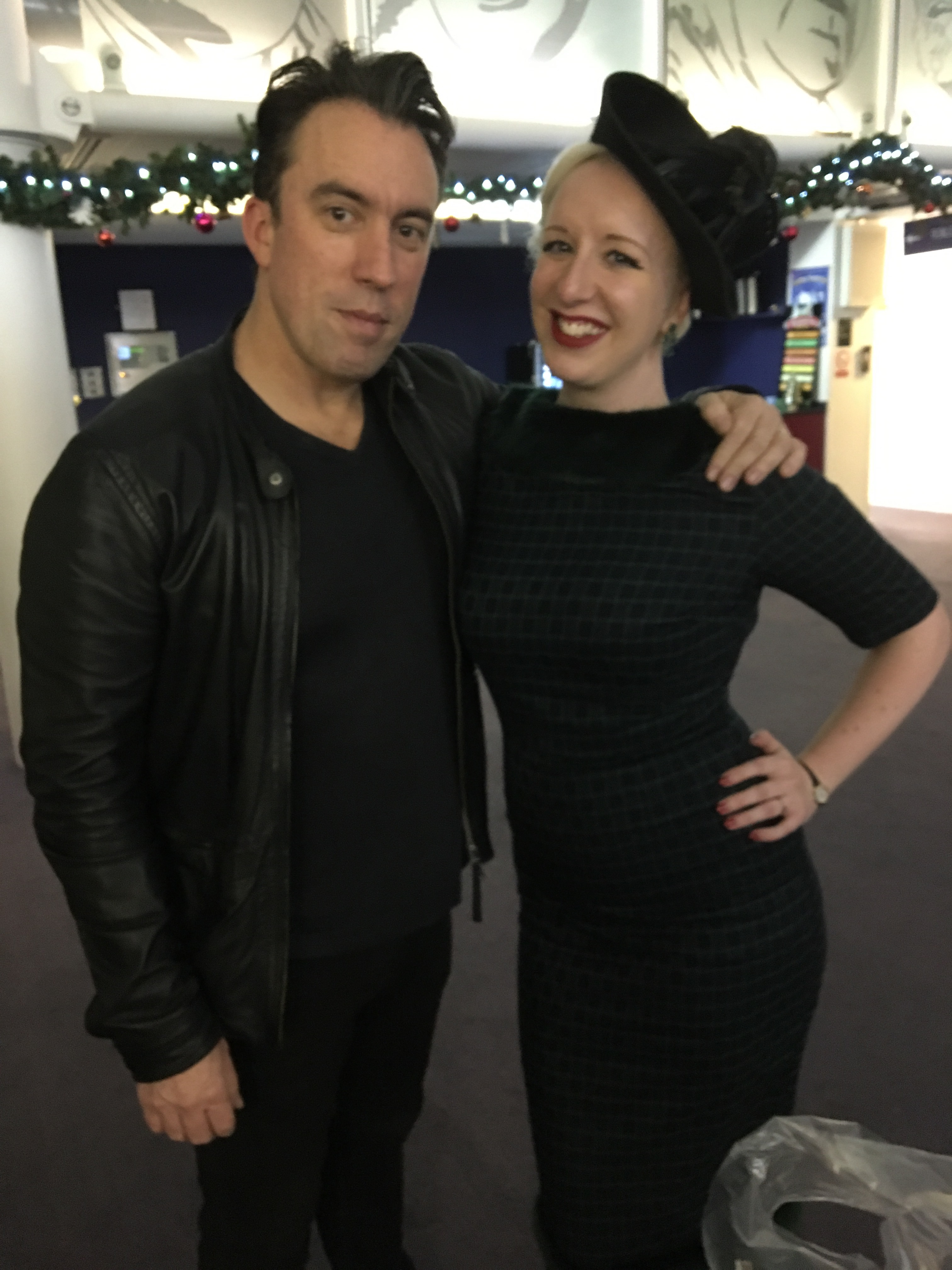 I told him how much that little win had meant to me. As my Mum said to me at the time, “the universe supports a right decision.” It genuinely felt like that little bit of luck was a cosmic pat on the back and as I paid in the cheque a few weeks later, I told myself that everything was going to be OK.

If you are self-employed, or a freelancer, you will have told yourself this on more than one occasion, right? Normally over and over whilst rocking on the floor and hugging yourself.

Having this opportunity to say thank you meant a great deal to me. December makes me irritatingly philosophical and I cannot help but look back over the last year (great professionally, terrible globally!) and the last five years of running Restoration Cake.

So thank you, Christian, for picking my name out of a list and for genuinely making a difference on that day when you were just doing your job and broadcasting your show. I am eternally grateful and you’ve got cake any time you want it.