Last weekend, I spent Sunday in my birth town of Cambridge. I waxed lyrical about its charms and got all excited for that week’s Cambridge University Challenge derby match between Emmanuel and Wolfson Colleges.

Congratulations to the Wolfson team… let’s go on and win the final next week! 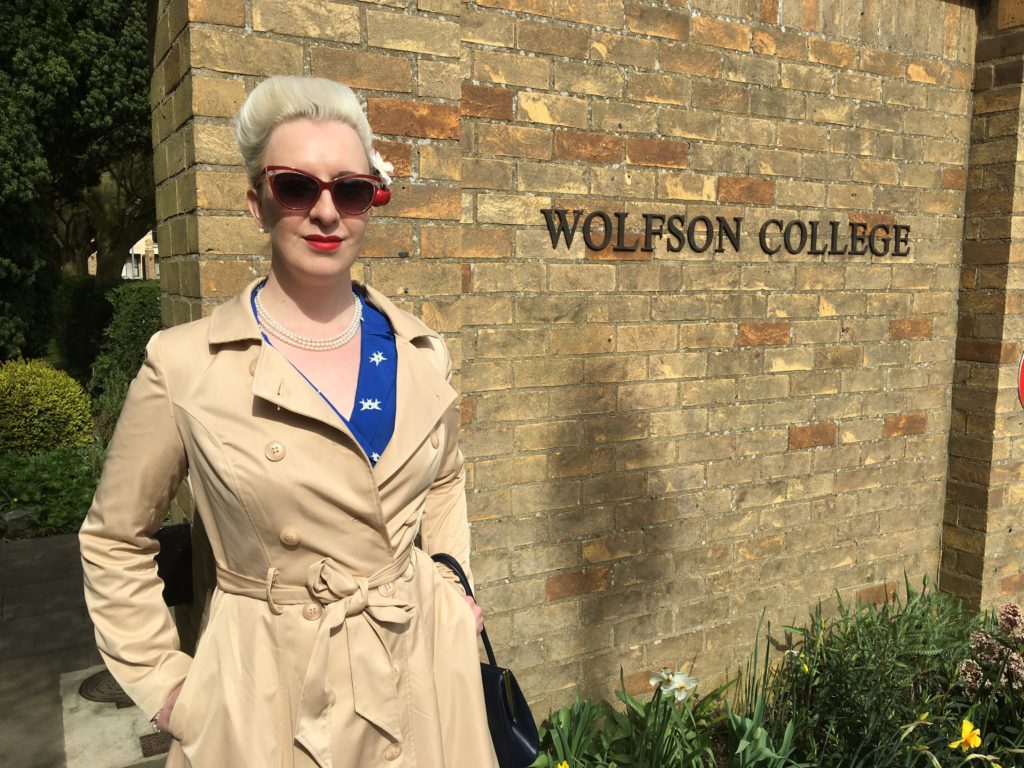 Yesterday, I sat down to watch the Boat Races as I do every year. No points for guessing that I am light blue through and through, 100% behind the Cambridge teams. Our men’s team were bested by Oxford this year, though I do think that it was an evenly matched race. Cambridge seemed to get off to a poor start and were just unable to catch up, though I did hope for an upset and turn of the tides to see our underdog team triumph. The Oxford team held their lead and congratulations to them, those guys were rowing like machine men.

The women’s race was a different story, with Cambridge not only winning but setting a new time record.

They were ablaze out there on the Thames and the only sorry thing was a fumbled start from the Oxford women’s crew, a trapped oar costing them valuable time from which they were unable to recover. We do know that Cambridge were the favourites so can assume that this bad start from Oxford was not the only reason that they won (the phenomenal new time record can also stand as testament to their prowess) but a more evenly run fight would have been nice.

You know what though; shit happens.

This leads me most eloquently into the subject(s) of this week’s fantasy bake. I would love to bake a cake for Ashton Brown and the crew of the winning Cambridge University Women’s Boat Club crew. The whole crew deserve a good slice of cake today after many months of punishing training schedules, alongside all of their regular university work. I dare say that something chocolatey and muddy would go down rather well.

In particular, I would love to bake a cake for the only returning crew member from CUWBC 2016 crew, Ashton Brown. The 2016 race was far from easy for Ashton and the crew.

This time last year, terrible weather conditions led to the Cambridge team’s boat filling with water to the point at which the system of pumps in place were no longer really helping and the boat looked like it would sink completely. As I watched, I fully expected the ladies to go under – I couldn’t even see the boat at some points. In a show of courage and tenacity, the team rowed on and completed the race. It looked agonising but they made it to the finish line.

The exhaustion and disappointment was plain to see on the faces of the crew. Ashton Brown then went on to contract pneumonia as a result of the cold and the wet and the physical exhaustion. Months and years of training had led to this most sorry of defeats, heartbreaking and painful to watch, let alone participate in and live through.

Fast forward one year and the story could not have been any different; the sun shone down on the Thames and the victory was sweet.

What could be more inspiring for a little Monday Motivation? If you feel like you are drowning today, push onwards and know that the sun will come out tomorrow. Life can only ever be taken one stroke at a time – push, pull, push, pull, whatever you are doing and whatever you hope to achieve, that smile on Ashton’s face (she is sat at the far right hand side of the boat, which I know has a proper name, sorry!) says it all.

If you are struggling to push through this Monday, sit back in your chair and ask yourself ‘what would Ashton do?’…. then get on with it, work hard, and you will get there.