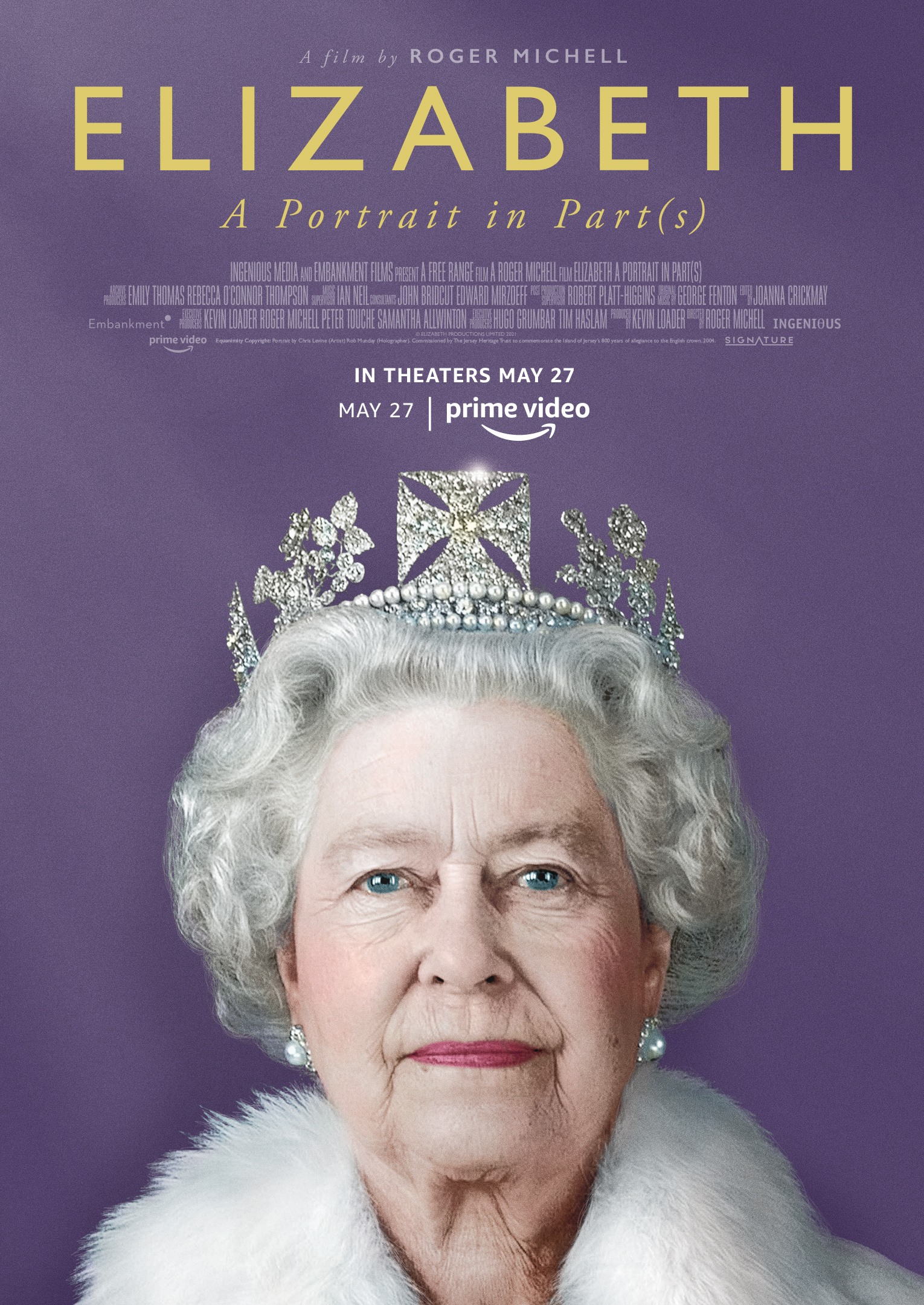 Elizabeth: A Portrait in Parts is a unique and inventive feature documentary about the life of Queen Elizabeth II.

Directed by the late, great and much celebrated Roger Michell (Notting Hill, The Duke) and produced by prolific British producer Kevin Loader (Nowhere Boy, The Lady in the Van), Elizabeth: A Portrait in Parts is a nostalgic, uplifting and fresh modern chronicle of the extraordinary 70-year reign of Her Majesty the Queen, the longest-lived, longest-reigning British monarch and longest-serving female head of state in history.

The screening will be followed by a live Q&A with producer Kevin Loader and historian Charlotte White.