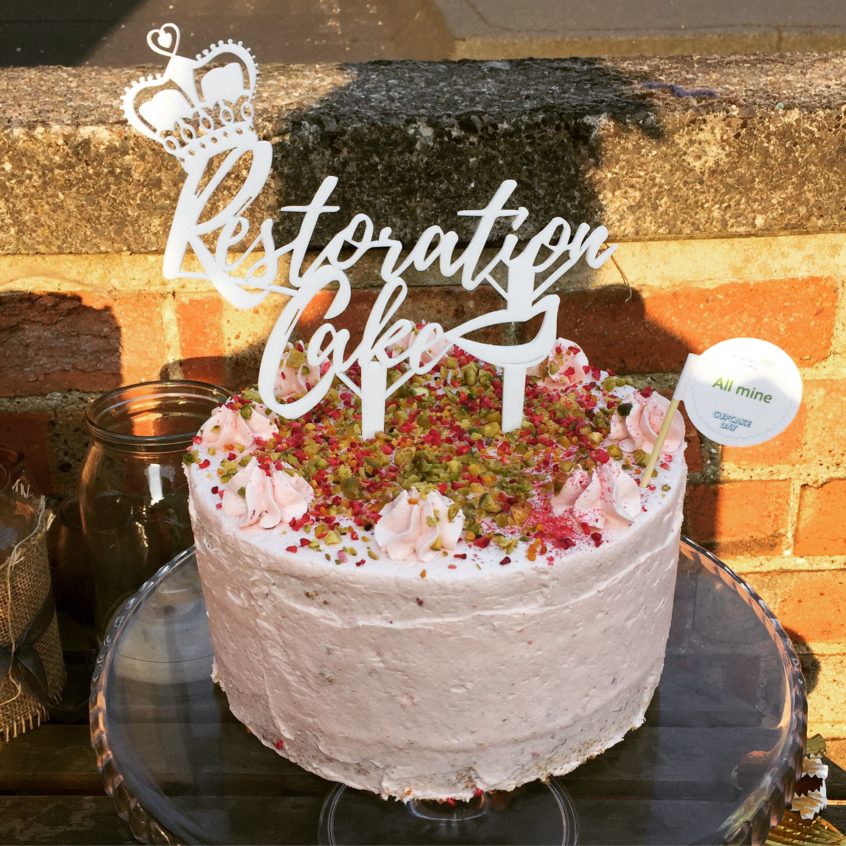 Too much happened this year for one review! Let’s split the year cleanly in half and try to review it logically.

The year began in the way that so many of mine do; tipsy and watching music on the telly. I tweeted after midnight that, though happy with my lot in life, I would rather be David Bowie.

Then he died, the day after my beloved Nana. 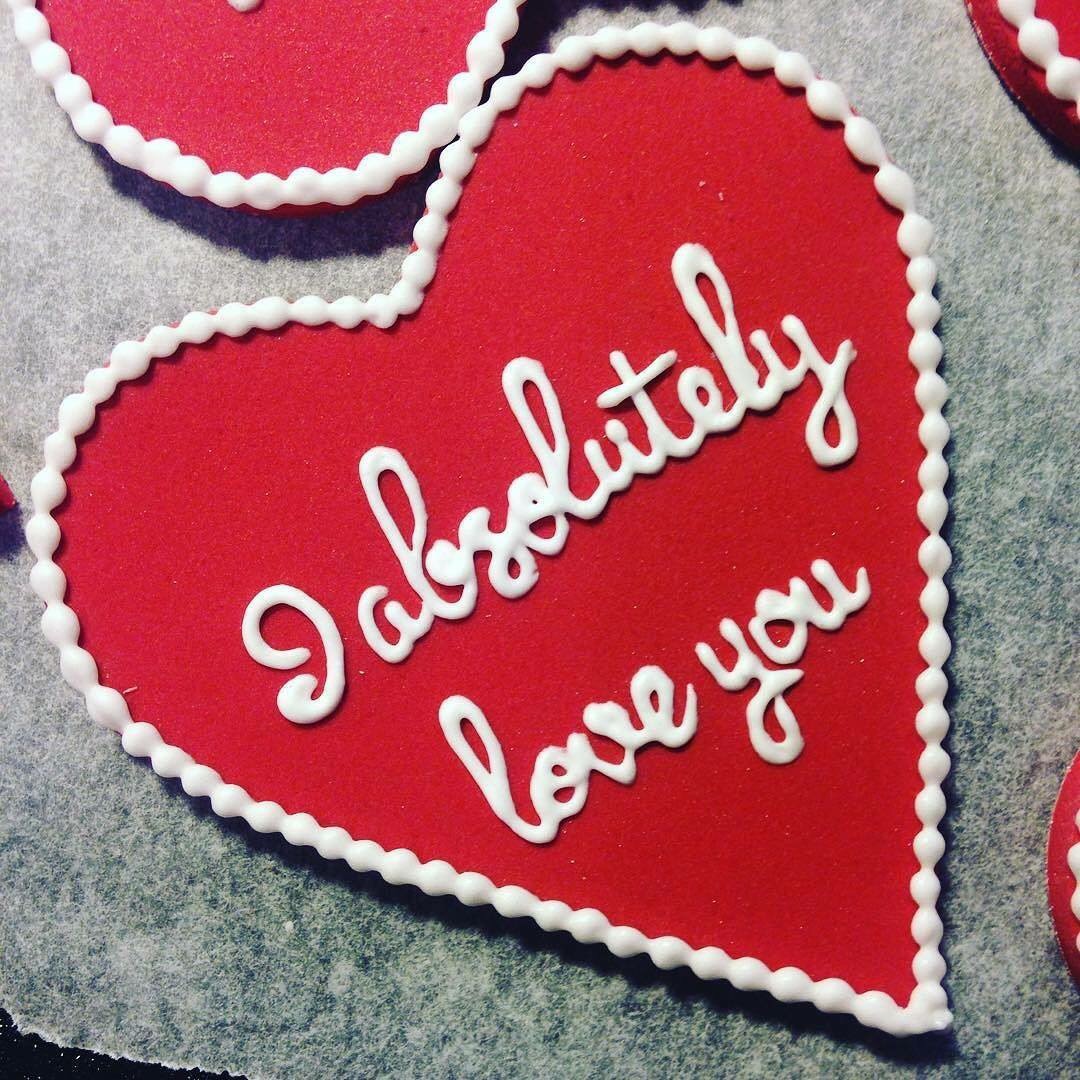 It was a sad start to the year but out of his sadness came creativity. The day after Bowie died, I sat down with Jason Kahl to begin the process of rebranding my business and redesigning my website. We sat for three hours straight, drinking far too much tea, firing ideas at each other across the table. Bleary eyes, a sense of disbelief, and the overwhelming urge to grab the year by the shoulders and shake it, hard, drove us that day.

My creative network was firing on all cylinders. I’m not normally a fan of ‘styled shoots’ for wedding features, but could not resist the concept pitched to my by Sarah Dunn of Sarah’s Doo-Wop Dos. The brief was 90s brights, kind of pastel-goth with an outdoorsy devil-may-care, rock’n’roll vibe. The photos were taken by Jez Brown and the resulting images were simply stunning. You can read all about the shoot on Marry Me Ink by clicking here or on the picture. 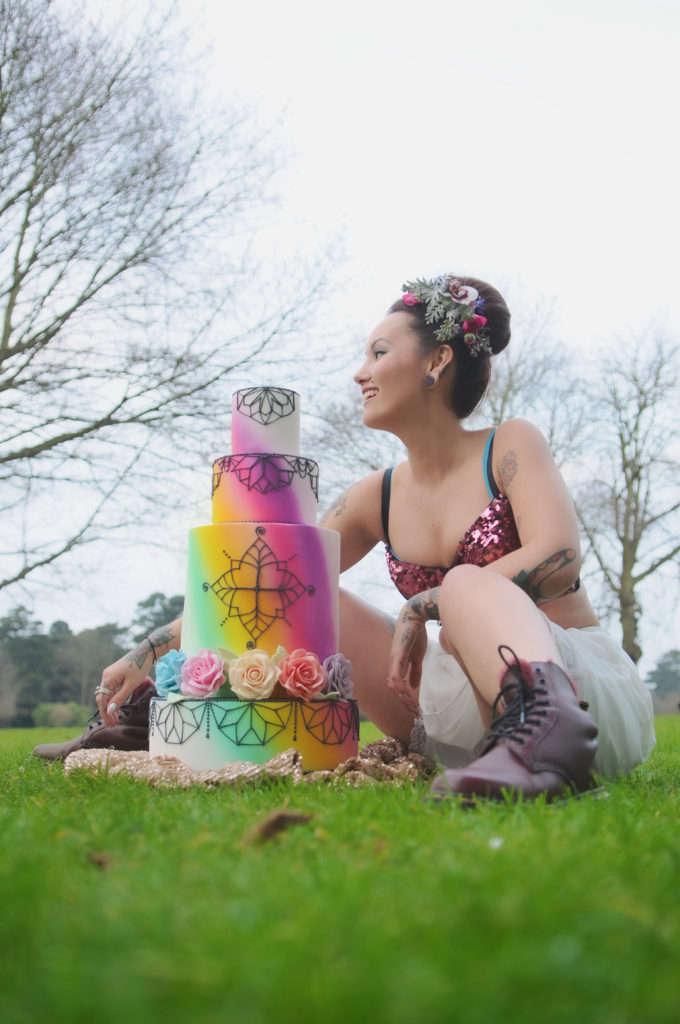 I achieved a personal goal this year, as a crazy cat lady, and had my very own Cat Bowl Cake Tutorial featured in Your Cat Magazine! I thoroughly enjoyed creating this cake and shooting it with Jez. 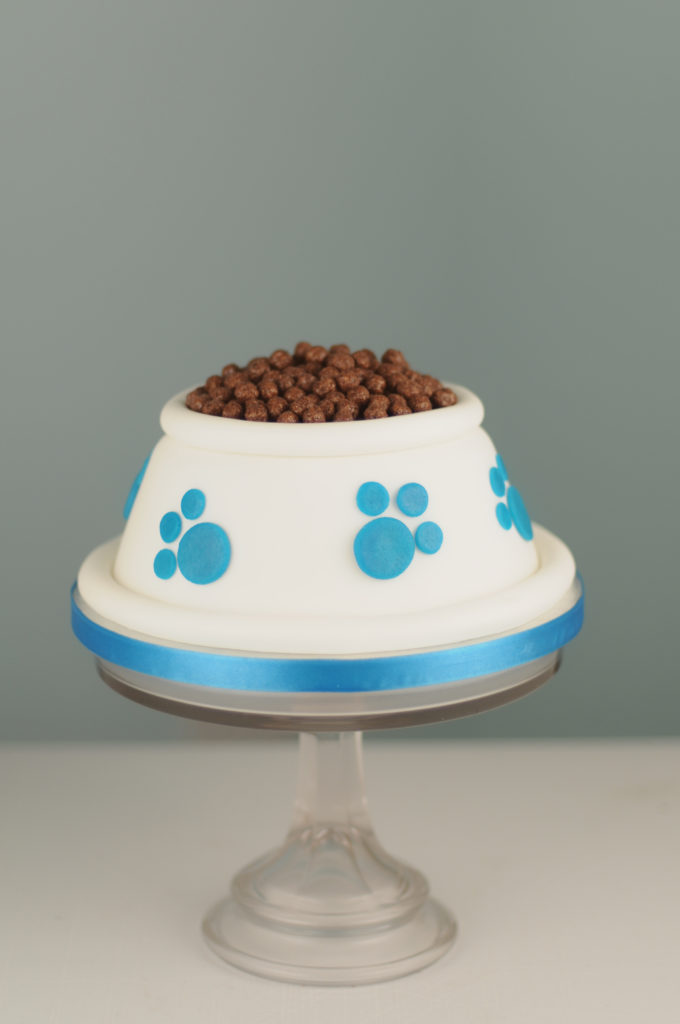 The year always starts slowly in terms of shows and festivals but my 2016 season started in just about the most fabulous way possible – I was lucky enough to host The Chefs Theatre at Foodies Festival Brighton over the May Day Bank Holiday. What a blast we had! I learned so much from the chefs and, people of Brighton, you did not disappoint! The audiences were some of the most lively of the year and I cannot wait to return to Brighton in 2017. 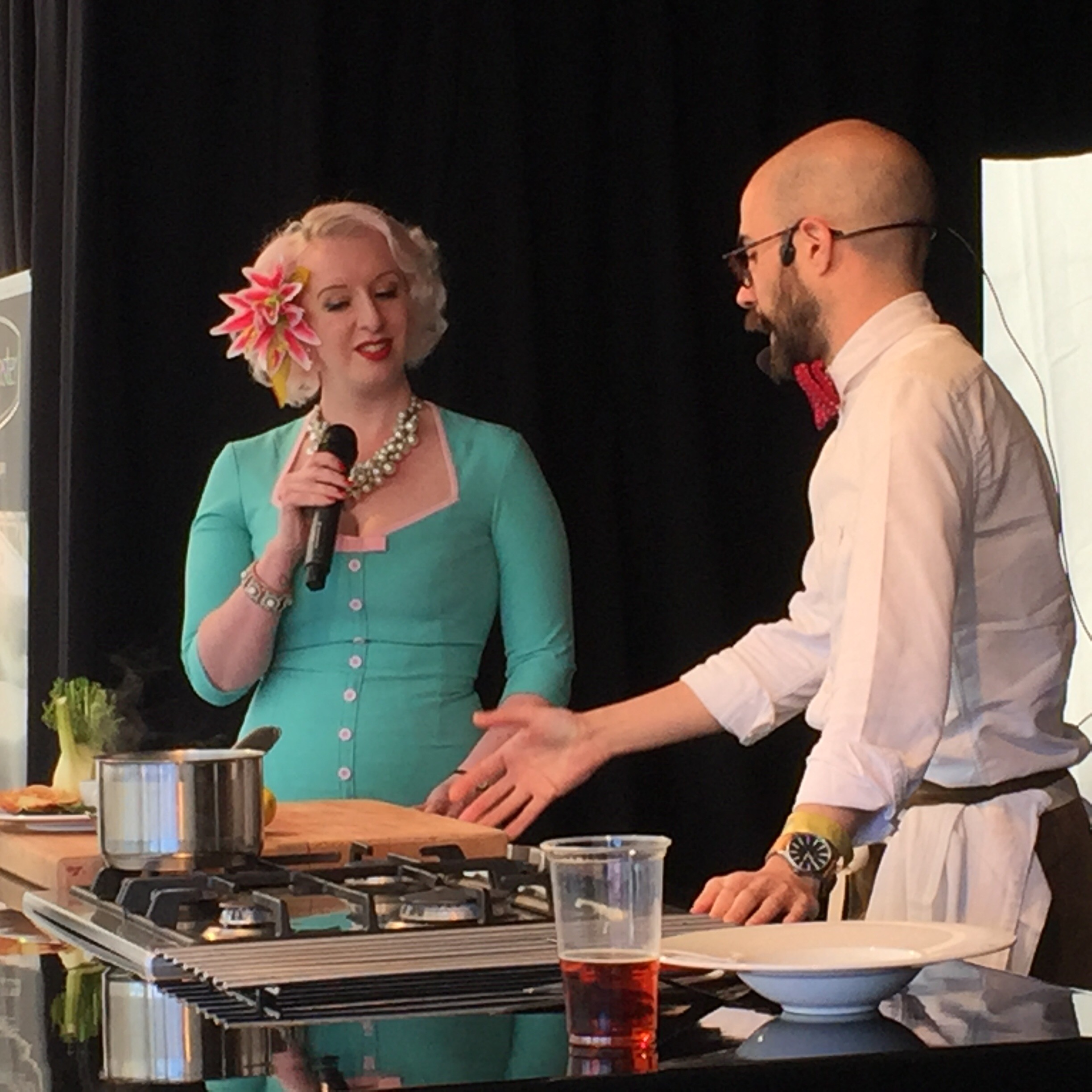 In May, I made one of my favourite cakes of the year. This was Lola’s 18th Birthday cake. A simple pink buttercreamed design, embellished with sugar flowers, edible vintage Parisian postcards, and topped with an Eiffel Tower! Tres chic, non? You can read all about the cake by clicking on the picture. 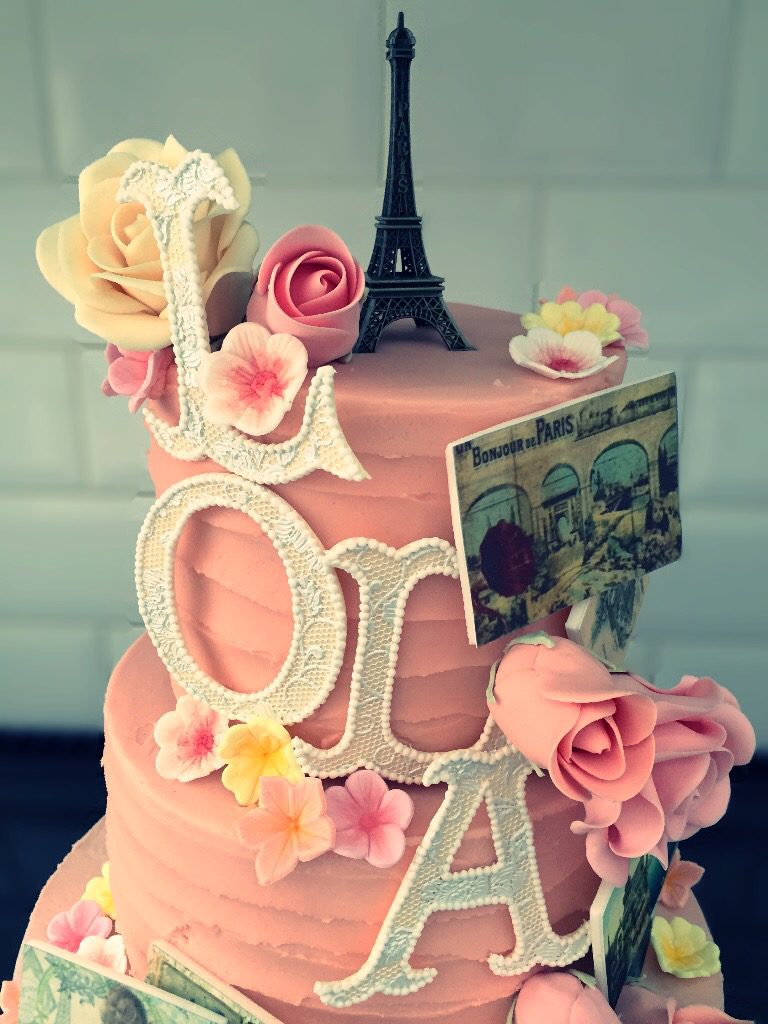 Before the first half of the year was out, I travelled up to Bakewell for the Eroica Britannia festival. This was a three-day cycling event in the heart of the Peak District with a wonderfully vintage and retro vibe about it. I know as much about bicycles as I do about cars so, for me, this was The Goodwood Revival on two-wheeled-pedal-power.

The weather had not been kind and the show ground was a quagmire but I was so impressed by the irrepressible spirit of those who attended and who took part in the ride. The weather did not dampen any spirits. 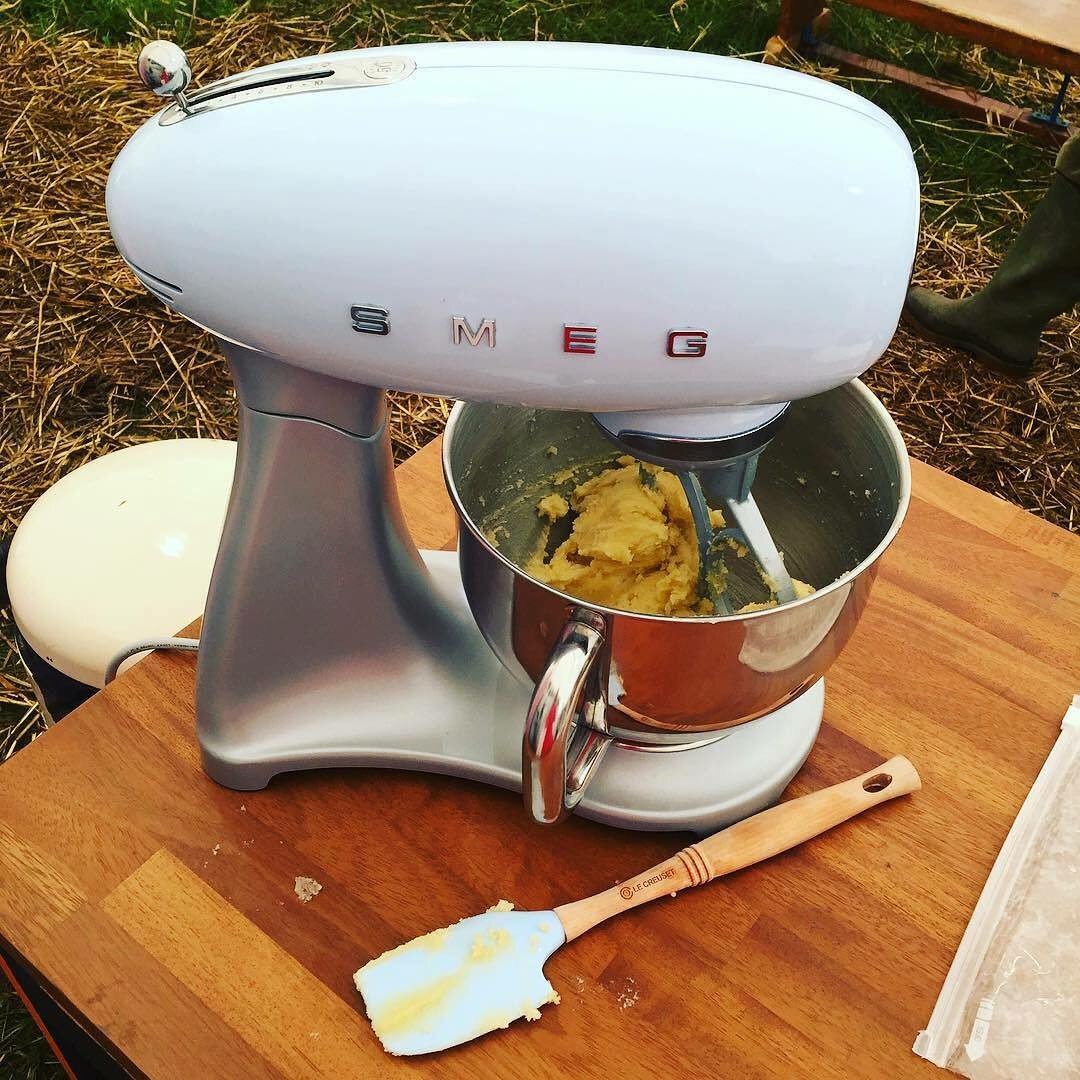 I was there with the lovely folks at Smeg UK, baking all day, every day and recharging the riders. Not only did we demonstrate the baking of such essential treats as breakfast muffins, lemon cupcakes, and millionaire’s shortbread, but we baked them in the Smeg oven and fed them, still warm, to the crowds. 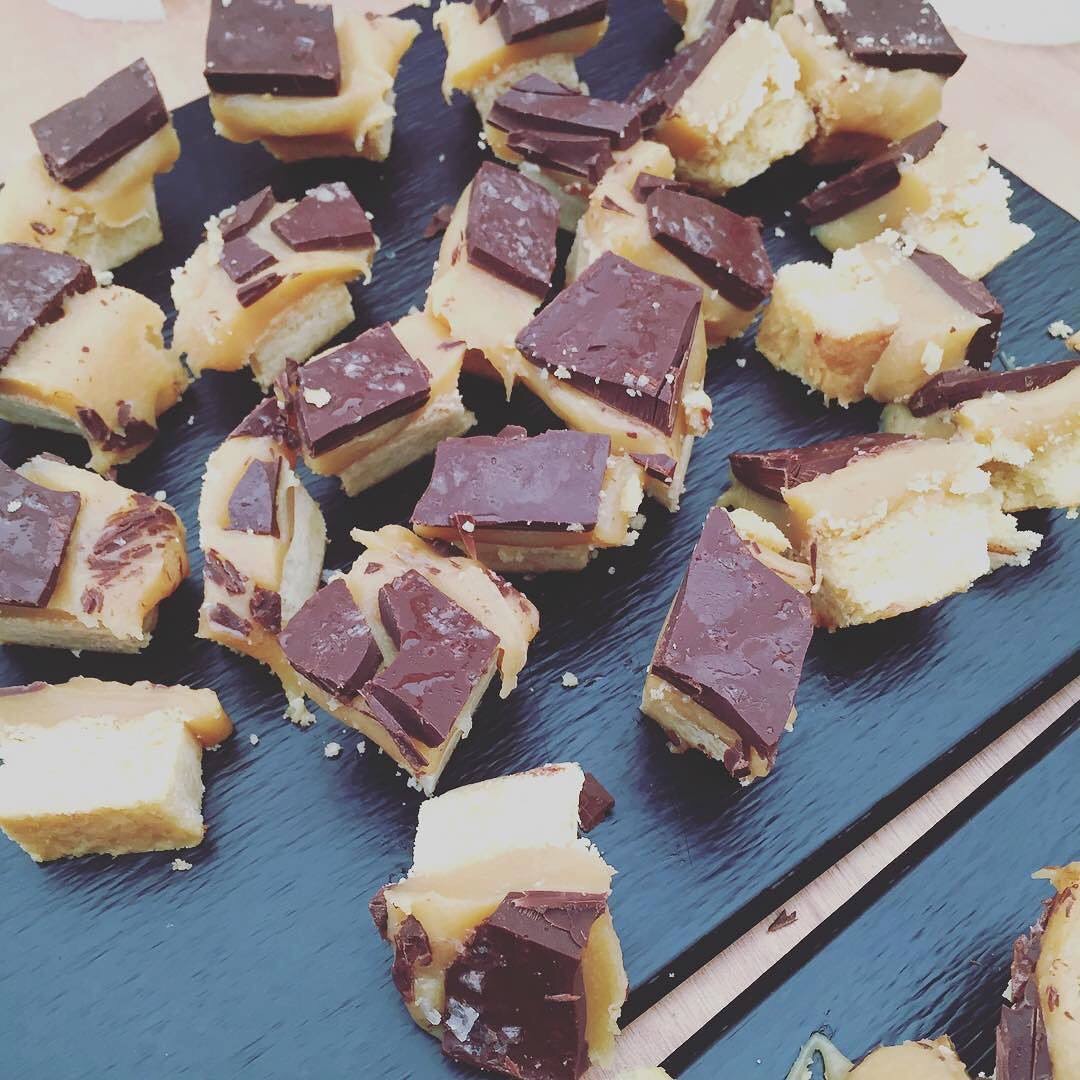 My Salted Caramel Millionaire’s Shortbread nearly caused a riot and I filmed my escape!

When I returned from this muddy weekend, my new website went live and the year exploded. Come back next Tuesday for part two of 2016 in review and have a wonderful rest of your pre-Christmas week!